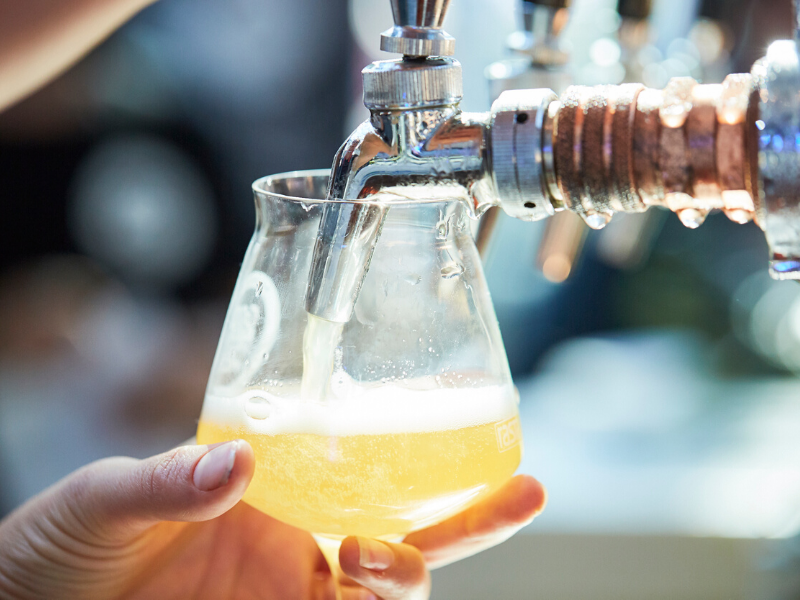 The Prime Minister, Scott Morrison, announced this afternoon in alignment with advice from Australia’s Chief Medical Officer, Dr. Brendan Murphy, that from Monday the 16th of March, non-essential gatherings of over 500 people should be cancelled.

Scott Morrison stated, such measures have been put in place as a precautionary method to ensure the transmission of the virus is managed in the best possible way. While mass gatherings are advised against, the Prime Minister has said it is not a ‘ban’ and Australians should go about business as usual.

What does this mean for Indie Beer Showcase?

In light of this recent announcement, the Indie Beer Showcase will not take place next week on March 20-21.

We haven’t taken this decision lightly. This is devastating news for the Good Beer Week Team, but we take the health and safety of our patrons, volunteers, and brewery staff very seriously.

At this point, the Indie Beer Showcase will not be cancelled but postponed until further information is revealed by The Australian Government regarding developments surrounding the virus.

We’re encouraging ticket purchasers to hold onto their tickets, until further notice, as the event will continue to take place at a more appropriate time.

While the Indie Beer Showcase will take place at some point this year, we will provide refunds to ticket holders who seek it.

Get in touch with us at info@goodbeerweek.com if you have ticket queries.