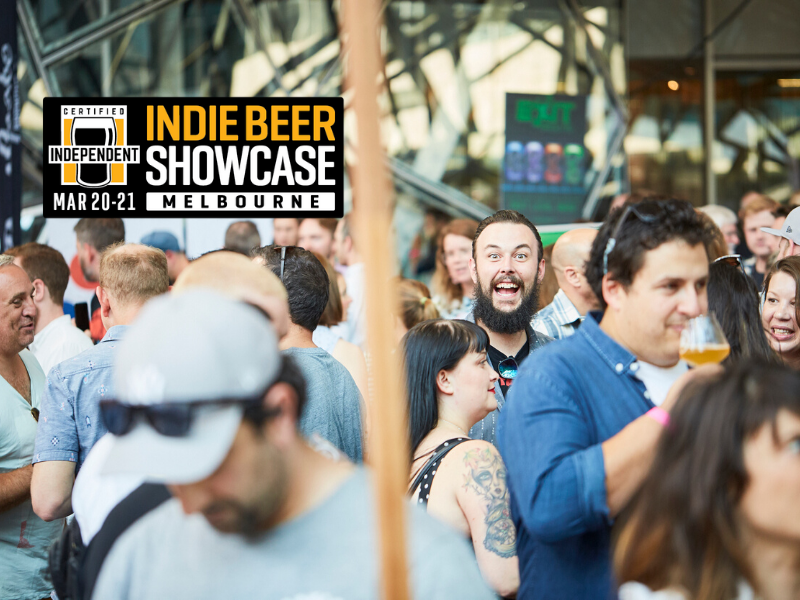 In March Melbourne drinkers can discover a festival of independently owned beer at the first-ever Indie Beer Showcase.

Over three sessions from Friday 20 March to Saturday 21 March, the Indie Beer Showcase will pour a range of tasty beer for thousands of beer-loving Melbournians. With 30 breweries from Australia in attendance, there will be over 100 beers to sample.

It is the first time the Showcase has focused exclusively on independent beer after its recent rebrand from the Good Beer Week Gala Showcase. Independent Brewers Association Head of Events, Siobhan Kerin can’t wait to unveil the new version of the Showcase.

“This festival has been running in some form since 2006, so this is an exciting evolution of one of Melbourne’s most iconic beer festivals,” Kerin says. “It happens right in the heart of Melbourne and pouring nothing but independent beer makes it a true celebration of Australian small business.”

The session times are available for the general public:

Tickets sales for the new Indie Beer Showcase are live now! The complete list of breweries in attendance is available on the website.