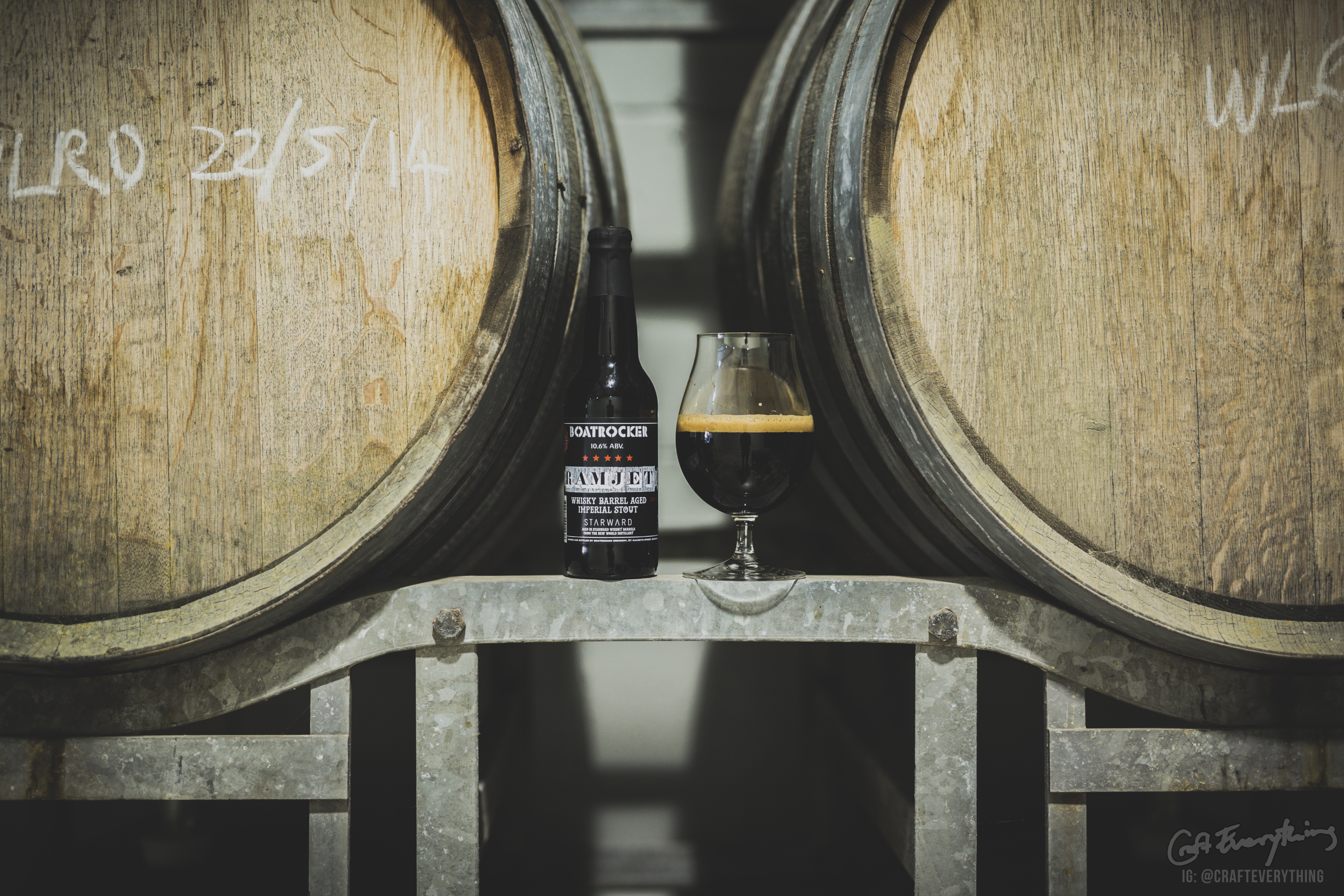 Boatrocker is fast selling out events for Good Beer Week 2019, so it's astounding that the two with the most exciting events are still available. What are they? Read on...

Beer DeLuxe and Boatrocker have done some cellar diving and surfaced with six rare and epic beers. To help present them, and tell the stories behind the bottles will be Boatrocker founder Matt Houghton. If that's not enough, it will be all paired with a special, one-off grazing menu designed by Beer DeLuxe head chef Jake Furst and in-house Cicerone, Jarrod Nash.

There are tickets left but they won't be round for much longer.

GET THE RARE TICKETS

Boatrocker Isn't the only brewery with an impressive barrel program. Locally breweries such as 3 Ravens are doing interesting and unique things, and across the ditch breweries like 8 Wired and North End are doing the same.

So it's only fitting that all four of these breweries are combining for one wild, and untamed event with some of the craziest and most exciting beers you will ever get your mouth around. It's rare to see so much great Aussie and Kiwi talent on show.

There are also few things that go better with barrel aged and wild beers than cheese and oysters, so they have organised cheese along with Pambula Oysters to be paired alongside.

GET WILD WITH IT 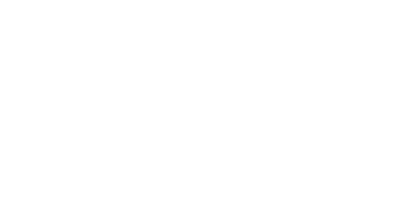