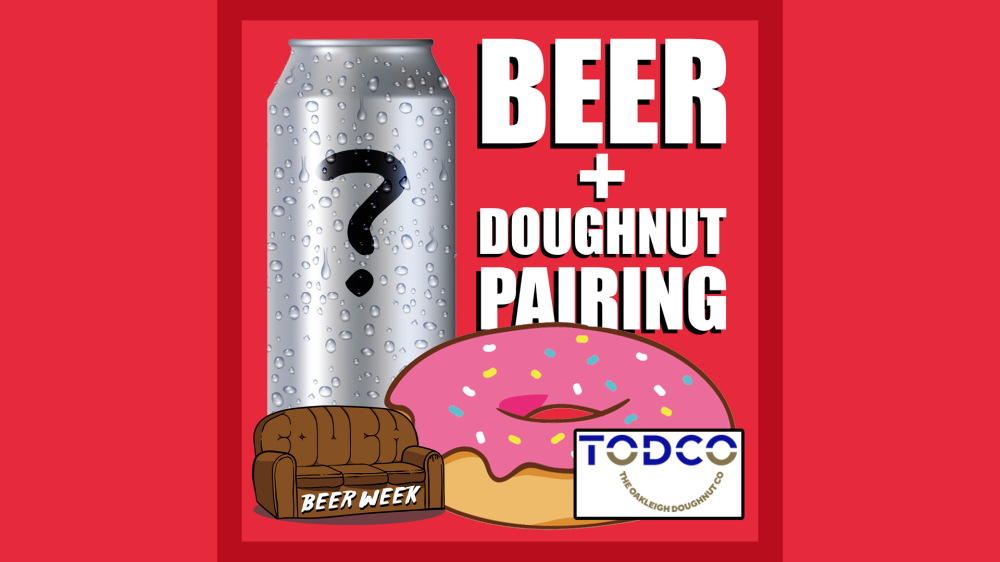 Who doesn't like doughnuts? We definitely do! So much so that we're going to see how well they pair with another favourite of ours: beer!

In order to do this, we've ordered a bunch of doughnuts from The Oakleigh Doughnut Co and we'll be cracking beers at 7pm on the 16th of May, along with the doughnut to see how well the combo works.

We'll be keeping the brewery and beer itself under wraps until the day before, but we're pretty confident it'll be a match made in heaven!

Unfortunately pre-sale of the beer and doughnut match has sold out but there will be a limited amount of the feature beer available to purchase Saturday morning so get in quick!

Miss out on the beer? Try your own beer and doughnut match at home and join in the fun.

Grab your beer and doughnut match and join the live stream tasting with brewers and Grape & Grain staff.