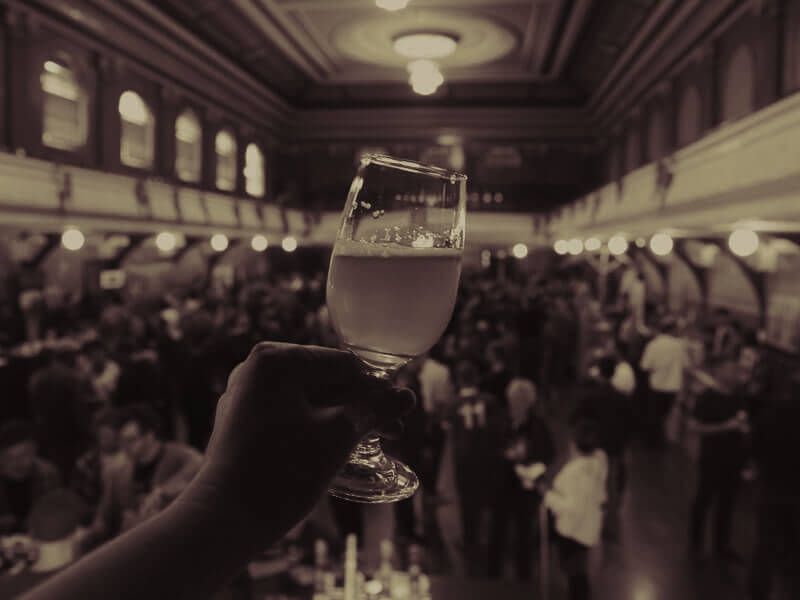 Each Saturday, we've been dialling in some Indie Brewers and bringing them to your house via YouTube. We taste some beer, talk some beer, and find out a little bit about each brewery and brewer.

It's a great way to send an afternoon. Check out the links for beer details, and stream information. Don't forget to hit subscribe on YouTube (then hit the bell) for all updates.

Out of one of the coolest warehouse-turned-brewpubs in inner city Melbourne, is Inner North Brewing. Launched in 2018, cofounder and brewer Zach Skerritt will join us to share his lemongrass rice ale, When Life Gives You Lemongrass, and Big Red; a 6.4% red ale with a mixture of old world and new world hops, alongside plenty of burnt caramel and biscuit malt flavours.

Inner North is celebrating the arrival of its canning line in the lead up to this, so keep an eye on the website and social media for new cans, and delivery options around Melbourne and Victoria.

Founder of Boatrocker Brewers, Matt Houghton is one of the Showcase's perennial People's Choice winners (he's won People's Choice brewery nine times, and People's Choice beer eight times). We are excited to have him on for the Virtual edition. He'll be sharing one of his most celebrated beers: Roger Ramjet. It's the first time since 2016 this bourbon-barrel-aged imperial stout has been released. We'll taste it alongside his regular Stout, and talk about the nuance and balance of dark beers and the differences between the two. Perfect for a chilly afternoon.

Stout is widely available in both major and independent bottle stores, while Roger Ramjet is available online and at great local retailers.