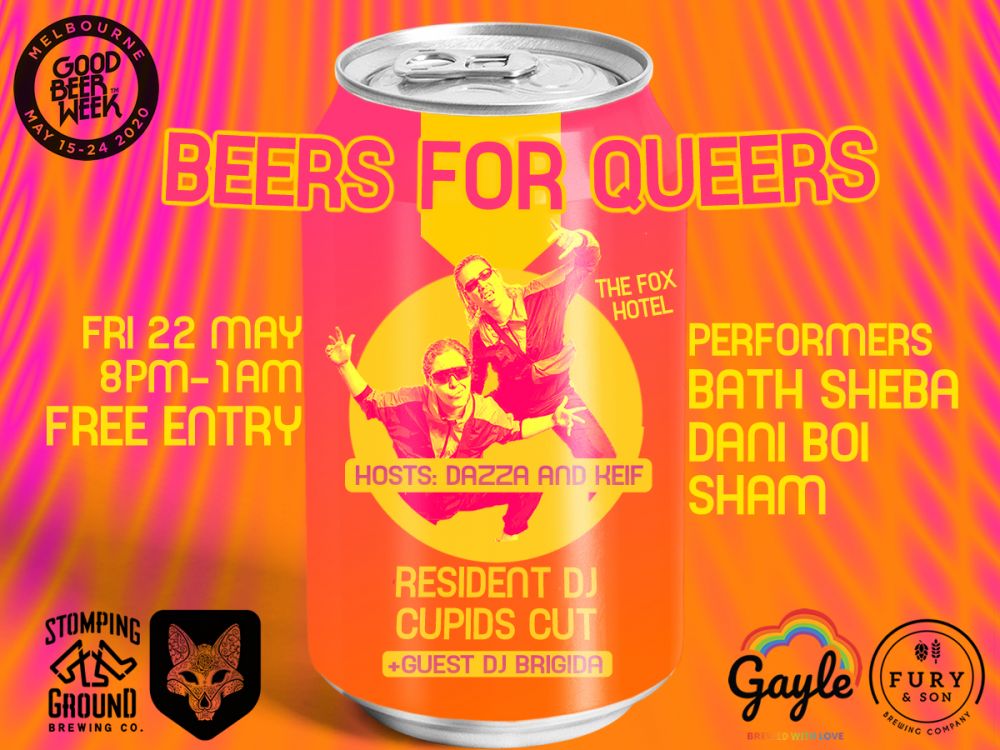 Rad beers and fellow queers. Beers for Queers is one of Melbourne's hottest new queer events and after bringing the party to the Fox Hotel every month for the past year, they are ready to host a cracker of a FIRST BIRTHDAY BASH

Beers for Queers strives to be an inclusive and progressive event. Featuring an all-female DJ line-up for GBW 2020 and 'Nu Drag' performers that push the boundaries, with priority given to AFAB, NB and POC performers as much as possible.

Punters can come down early for a delicious meal from The Fox's vegan-friendly menu and sample some of the specially brewed LGBTQIA+ beers on offer.

Performances will be on the hour, hosted by Melbourne's hottest drag kings and Beers for Queers' resident hosts, Dazza and Keif!

The dance floor will be pumping from 8pm 'til late, led by Beers for Queers' resident DJ and legend of the local scene, Cupid's Cut. Featuring disco, house and party bangers, make sure you wear your dancin' pants.

Take a break from the party to play pool, table tennis or chill in the Fox's beer garden. There's something for everyone at Beers for Queers!

Brought to you by... 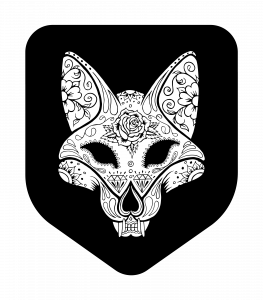