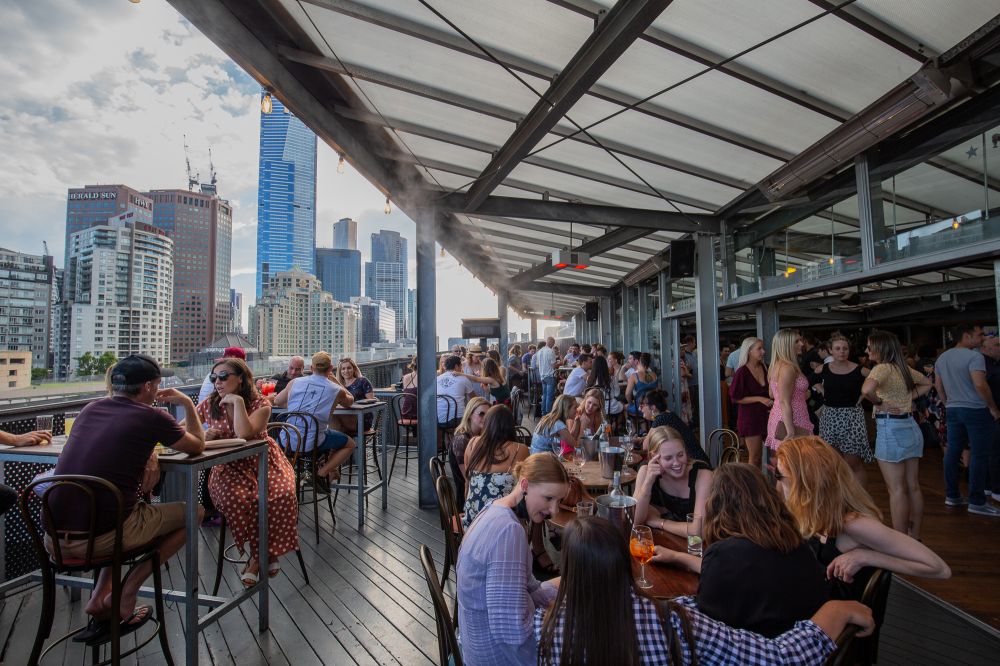 Think stomping rock n roll and boogie on the grand piano, swing and jump blues from Chicago down to the traditional street party horns of the deep South. We are throwing this free party for the love of good music and beer!

Tinnies and taps will be taken over by top craft breweries such as White Rabbit, Little Creatures, Brooklyn and selection of beers from Panhead including Nube IPA, Sucky Monmon Rice Lager and a secret GBW brew, to be announced. American style baerbecue will be out on the deck featuring a brisket roll station with slaw and hot sauce.

See you on the deck!