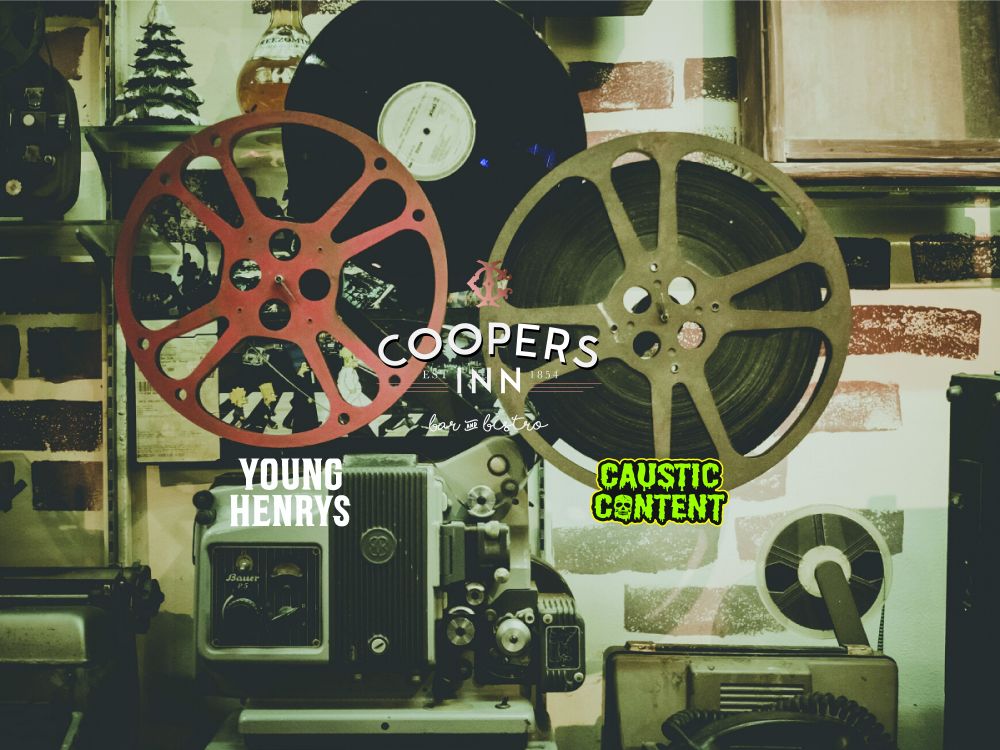 To celebrate over 10 years of making audiences laugh, Australia’s Funniest Shorts has teamed up with the Coopers Inn to bring you a show that promises to be a laugh a minute! They have gone back into their vaults and curated the festivals very best comedy short films from 2009-2018.

This is a laugh out loud two hour program (including intermission), featuring comedy short films and sketches that were best judged at the festival or audience favourites.

This program is the best line-up of comedy short 'films ever assembled in Australia and truly representative of the great talent it produces” says Festival Director Ronan Freeburn.

The Coopers Inn will showcase a range of Australia’s most popular craft beers from Young Henrys, both on tap and in tinnies, with a beer on arrival and fresh popcorn included in your ticket price.