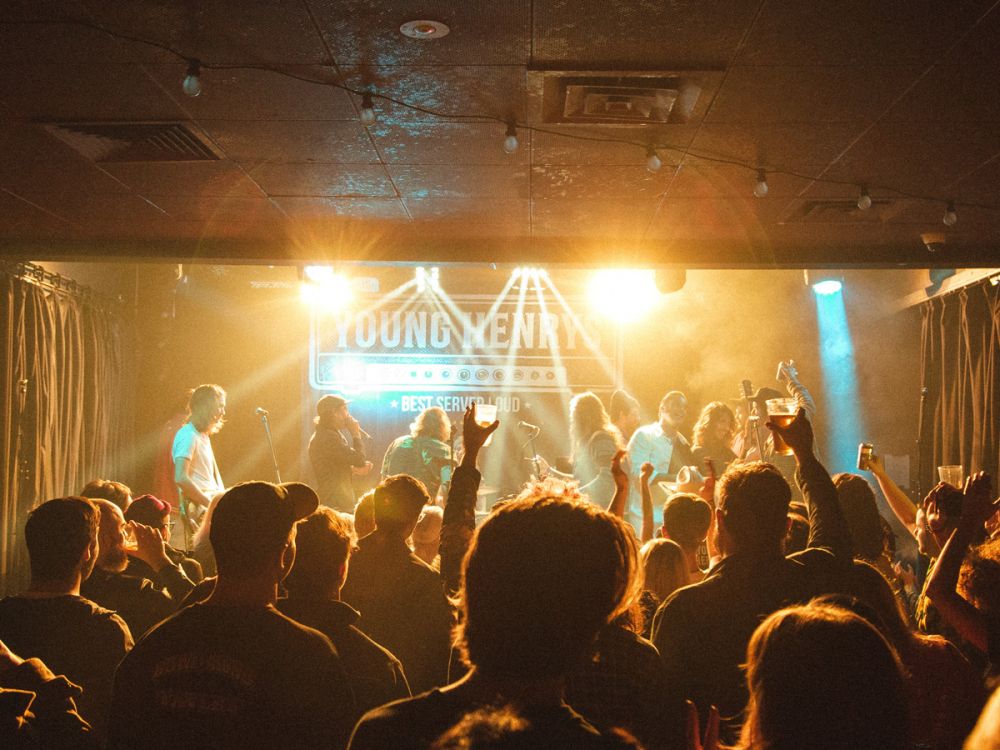 The infamous Young Henrys Rock & Roll Circus made it's sweaty, beer fuelled debut back in 2016 and was swiftly followed up with two red-hot sequels. Last year, we took the Circus on the road and debuted in Melbourne for the first time, followed by Sydney's 3rd sequel on Halloween night.

In 2020, we're bringing the Circus back to town, bigger and better than ever. Once more, rock and roll will inherit the earth.

The illustrious and talented Young Henrys House Band featuring members of Delta Riggs, The Preatures and Sloan Peterson returns for some locked-in backlinery. The Northcote Social stage will once again serve as a revolving door for some of our favourite Australian singers - performing heart-halting renditions of rock and roll royalty's most regal tracks this May.

The night will also feature a tasty Young Henrys tap takeover with core range and limited edition brews. So join us for a no holds barred, free entry party that celebrates the fun side of music and booze.