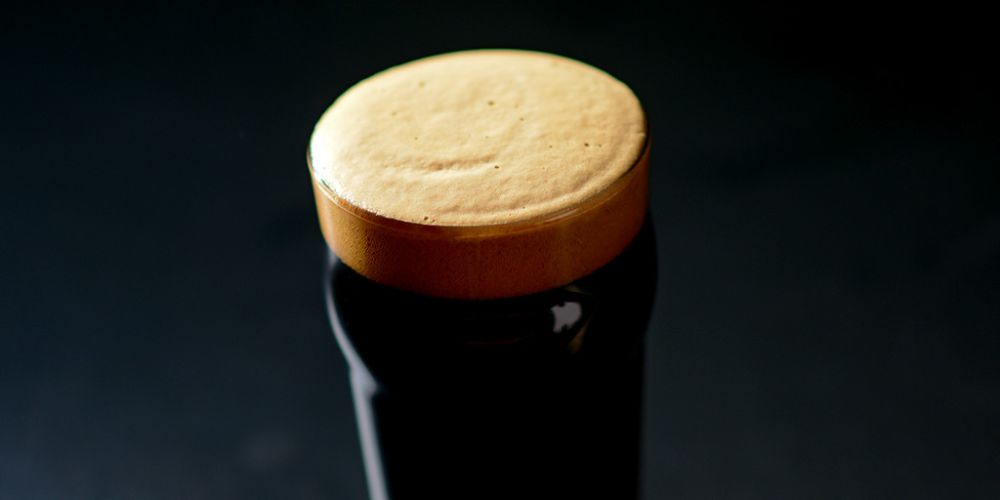 Do you love your Nitro beers? Extra foamy and full of flavour, Nitro Beers are out of this world!

In this intimate event, you'll sample five Brunswick-brewed nitro beers (including a Ben & Jerry's flavour!), plus chat with the brewery team and enjoy a guided brewery tour.

Nitro beers use a mix of about 70% nitrogen and 30% carbon dioxide. The use of nitrogen has a unique reaction in the beer. It provides a unique texture to the body of the beer that most describe as creamy.

A great event for nitro fiends or those just dipping their toe in. 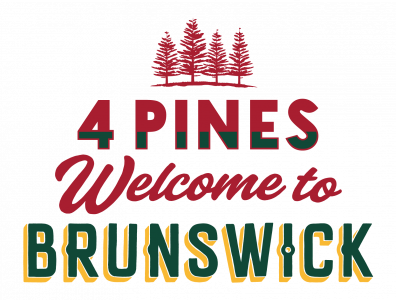