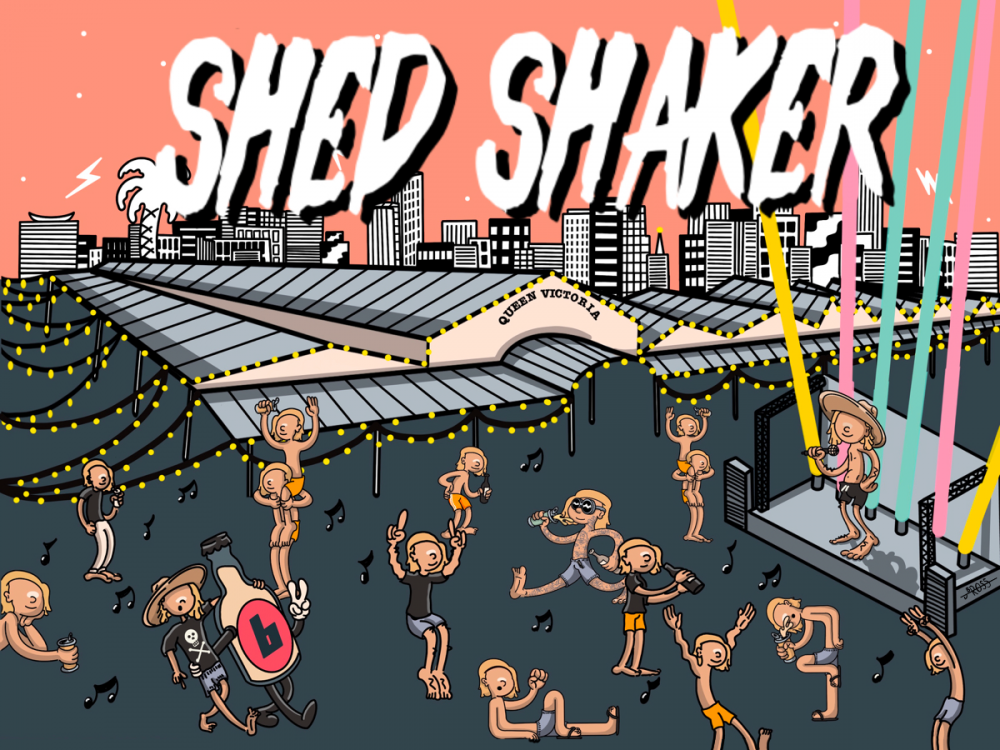 Under the massive, historic sheds of Queen Victoria Market - Brick Lane’s central city hub, indulge in a shed shaking line up on the taps and on stage. Featuring iconic Aussie rockers The Superjesus, dance music moguls The Potbelleez, and widely worshipped party starters Sneaky Sound System seeing out the night.

Brick Lane have banded together with a bunch of their brewing mates to offer up a fully loaded tap list, showcasing the complete Brick Lane range with guest taps from a variety of your favourite independent breweries – and a lucky dip tinnie on arrival included in the ticket price!