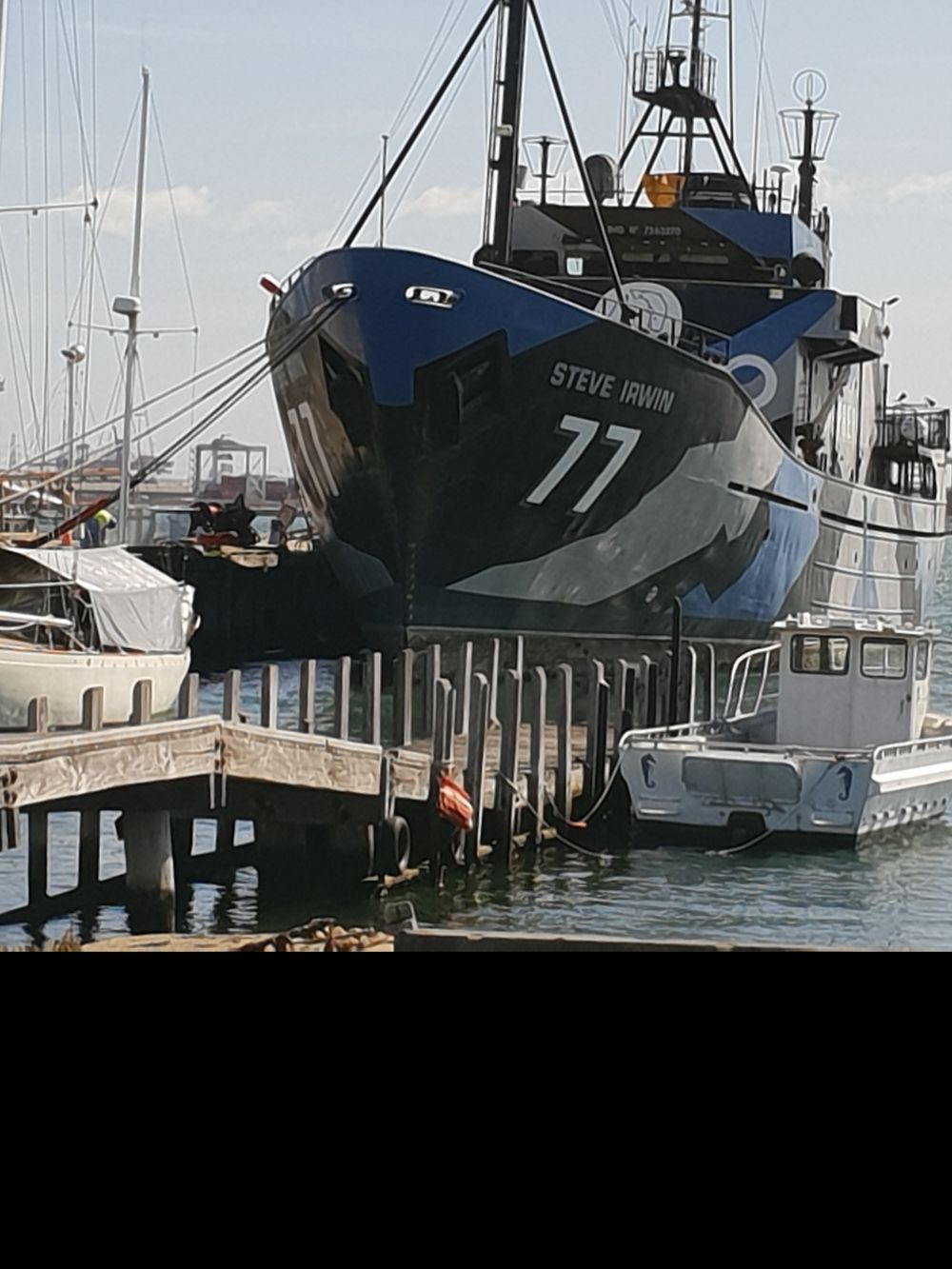 MV Steve Irwin, affectionately known as 'The Steve', was the flagship of Sea Shepherd's Fleet -- Neptune's Navy. In late 2018, after almost 10 years defending, protecting and conserving our oceans and marine life, the ship was retired from direct action.

This ship, together with its amazing crew, was instrumental in stopping illegal whaling in Australian protected marine sanctuaries. It was also key to helping stop the drilling in the Australian Bight, raising awareness of the health and vulnerability of our Great Barrier Reef, running a marine debris campaign in the Kimberley, removing tonnes of discarded fishing nets and freeing illegally trapped tuna,

'The Steve' is a bit of a movie star too, featuring in Animal Planet's, Whale Wars and several feature films and books.

Together with award winning Salt Brewing Co. and legendary underground institution and recent MBAS Blues Challenge winners, Checkerboard Lounge, come on board the Steve Irwin for an evening of quality brews and face melting blues.

Ticket prices cover your first two brews as well as the ear candy, and for every beer purchased thereafter we will be donating a cut to Sea Shepherd so they can continue to fight for our oceans, and Ship4Good so that they can keep the Steve Irwin afloat for future fun events on board this iconic vessel.

Brought to you by...