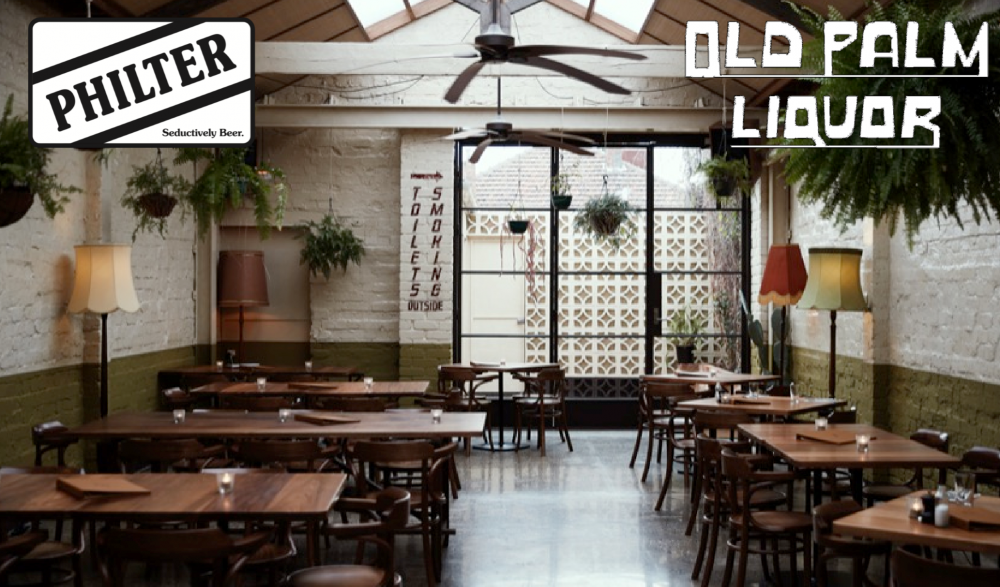 Philter Brewing began in 2017, and since has grown into one of Australia’s most recognisable beer brands. Now with its own brewery coming on line, the beer world is anticipating big things from Philter. Join brewer Sam Füss and the Philter Brewing crew at Old Palm Liquor (launched in 2019 by the Neighbourhood Wine team) for a relaxed lunch and limited-edition brews. They will be pairing Old Palm’s award-winning bar food with beers fresh out of the Philter’s Marrickville brewery.