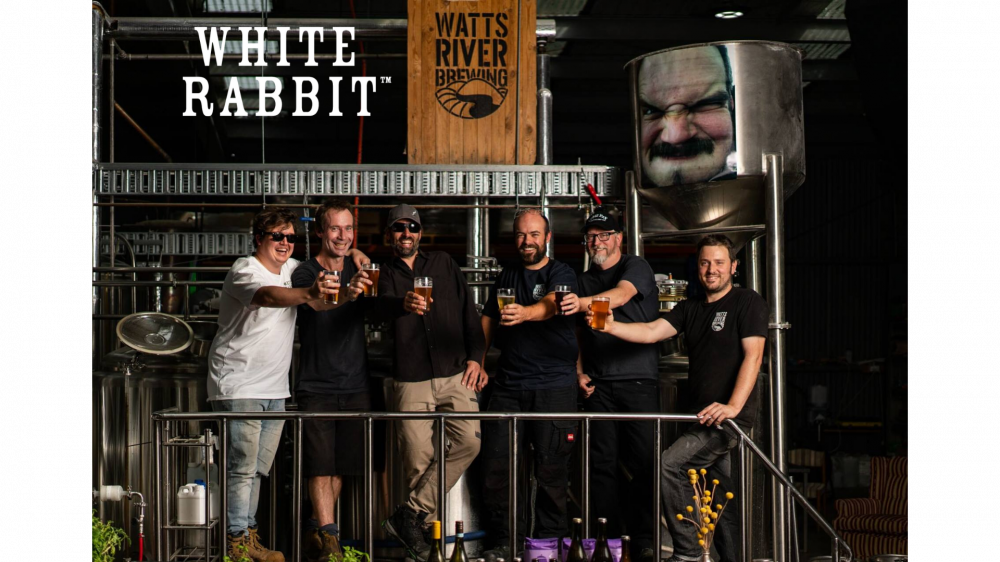 For the third GBW in a row, White Rabbit and its mates at Watts River are brewing another crazy collab. Join us in Healesville for live music, food, masterclasses and beers including this year’s Barrel Blend plus the past two we’ve been hiding away.

There may even be a couple kegs of the past two collab beers pouring (three year aged Barrel Blended Sour and Imperial Brut Black Belgian IPA).