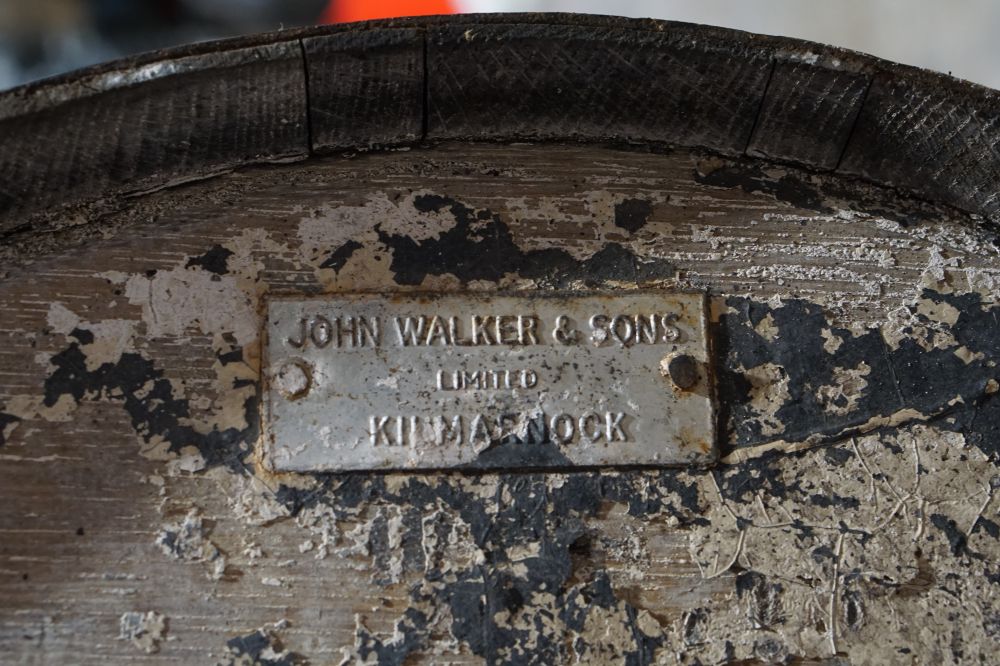 In a first for both the brewery and the whisky producer you will taste the ultimate of boilermaker matches guided by the producers of both the whisky and the beer. We go all out on these events so be ready to take on the big guns!