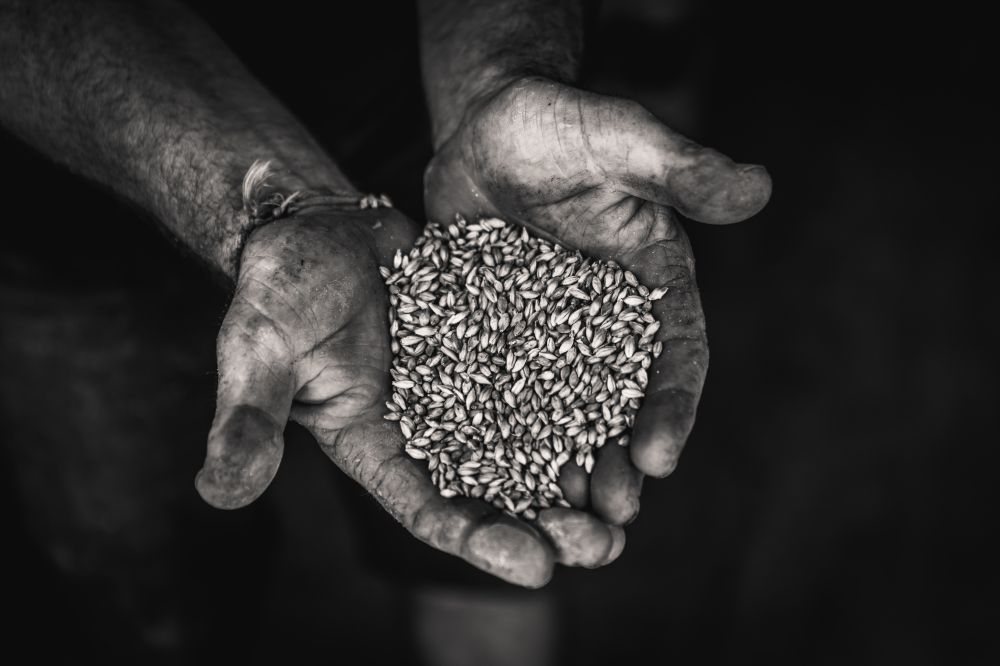 Come join us at The Lincoln for a pairing of beer and whisky, set alongside some leading pub fare, championing Tasmanian barley. A collection of small batch, barrel-aged brews, alongside a collection of single cask and vatted expressions of Sullivans Cove whiskies.

Sit in on a discussion between brewer and distiller; learn about the unique qualities of Tasmanian Barley, the magic of barrel-ageing and the interconnections between the craft brewing a distilling industries. A true tale of Australian craft from barley to barrel.