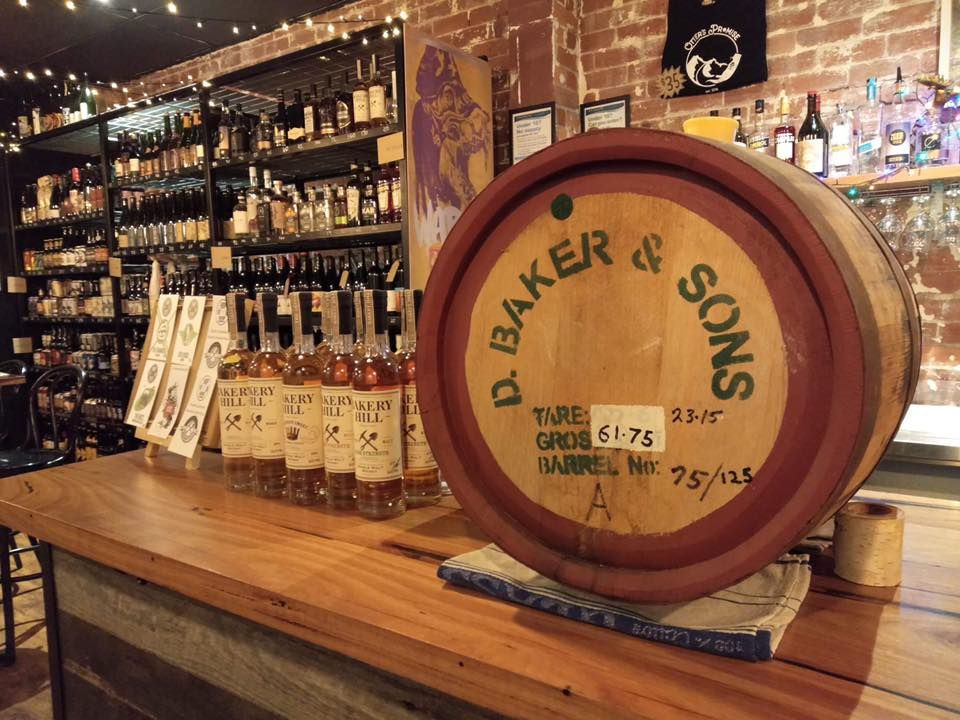 Come down to Otter's for a day filled with Hop Nation beer, Bakery Hill Whisky and more cheese than you could ever imagine.